To nobody’s surprise, the tobacco industry is pushing a new kind of smoking device — the e-cig or vape pen — that it says is far healthier than traditional cigarettes… Notice that their vernacular hammers “Safety” and “Healthier” and doesn’t mention that these devices are probably harmful. 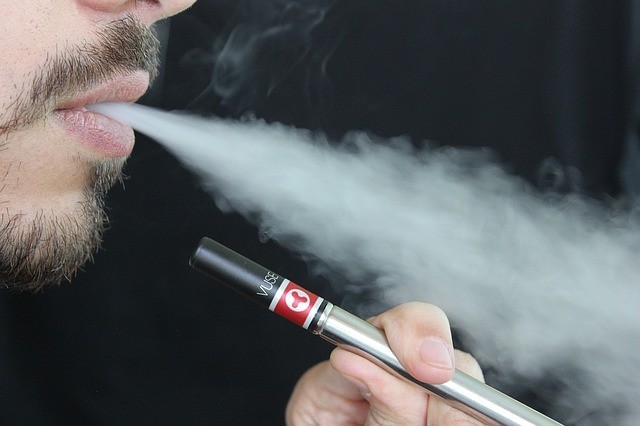 “Harm Reduction” means it won’t hurt you as badly as cigarettes… It does not mean it is a healthy activity.

Of course, there is no mention that these devices are being falsely promoted as “Health Enhancing Devices”.

I was 14 when I started smoking cigarettes, and so were most of my friends. It was summer and we would walk to the municipal pool. We cut through the local cemetery to shorten the walk and we chain-smoked cigarettes the whole way.

Little did we appreciate the irony of beginning a lifelong addiction in the same place where it was destined to end. 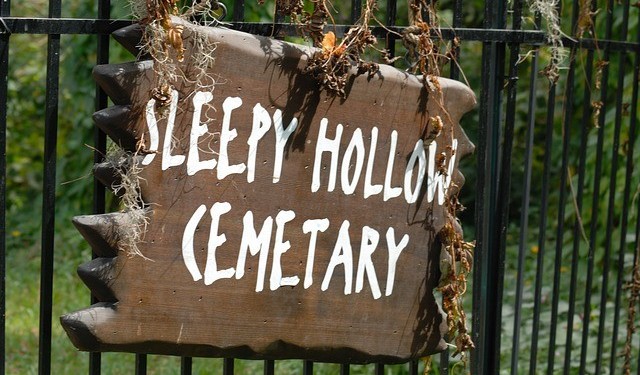 We smoked for lots of reasons: We smoked to defy our parents who told us not to smoke while they were setting the opposite example by being Smokers themselves.

We smoked because smoking was forbidden and cigarettes were easy to buy.

We smoked because we thought it made us look tough and masculine. At least, John Wayne and Tom Sellick made it look Macho. 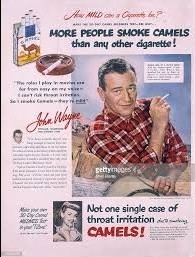 If not John Wayne, it was the Tarryton guy with the black eye telling us “I’d rather fight than switch.”

All of that — the appeal, the access, the illicitness of cigarettes — was by design. By the time my friends and I were born, cigarette makers had stitched their products into the fabric of our culture so thoroughly that not even a century’s worth of research tying those products to an array of slow, painful deaths was enough to deter many of us.

Tobacco companies glamorized smoking and made cigarettes a diet tool and a matter of high fashion. (Virginia Slims). They made smoking a feminist act. 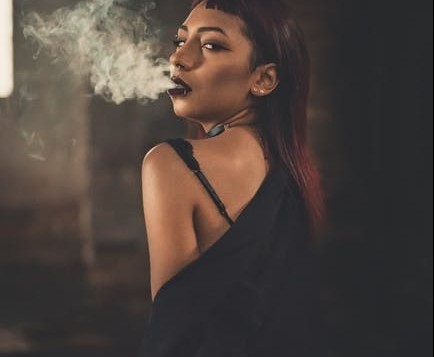 They didn’t just assure the public that it was safe to smoke; they even used doctors to push safety of their brands.

And the more they came to understand marketing their own product, the more they advertised cigarettes to the young. Most people who don’t start smoking by the end of adolescence never will. The cigarette makers knew that. They knew they had to target Kids to replace 400,000 smoking deaths every year in America alone.

Tobacco remains the leading cause of preventable death in the United States. Smoking kills some 480,000 people a year — more than AIDS, car accidents, illegal drugs and suicide combined — and costs $170 billion in annual health care expenditures, according to the Centers for Disease Control and Prevention.

E-cig makers say, and some health experts believe, that e-cigs could help lower these terrible numbers, because they contain far fewer toxins than traditional tobacco cigarettes. The thinking goes that if all current smokers switched to these devices, the burden of disease and death could be dramatically cut.

Since he assumed his role as Director at the Food and Drug Administration two years ago, Dr. Scott Gottlieb has tried to strike a balance between encouraging adult smokers to switch to e-cigs and keeping the devices away from minors.

Teenagers face disproportionate risk from smoking, partly because nicotine is known to harm the developing brain. 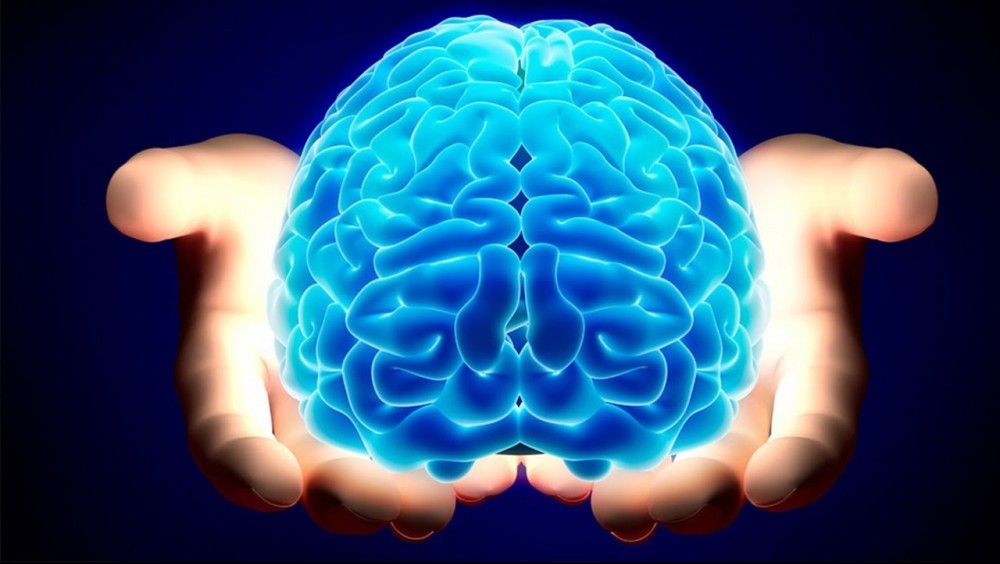 That plan backfired last year, when teen vaping reached epidemic proportions. Dr. Gottlieb has since tried to put the industry in check by, among other things, forcing e-cig makers to devise plans for keeping their products away from kids.

There are still many unanswered questions about the safety of e-cigs.It’s unclear how well they work as a smoking cessation tool. And while they are almost certainly safer than regular cigarettes, they are not necessarily safe.

Health officials know next to nothing about the flavorings or about other chemicals generated by the heating of e-liquids. They also don’t know how many teenagers who start using e-cigs will move on to tobacco products.

Until these crucial questions can be honestly answered, it’s best to err on the side of caution. At Stop for Life , we continue to teach and support total abstinence as the prefered method to stop smoking.

10 Replies to “Vaping Is Big Tobacco’s Bait and Switch”