E-cigarettes seem to be everywhere these days, and many people think of them as a useful tool for Smokers looking to quit smoking while others see them as something relatively risk-free for new users.

But are they really safe?

Let’s look at some vaping facts and myths.

Before you or someone you care about uses e-cigarettes to quit smoking or for any other reason, get the facts.

I quit smoking in 1987, long before the 2003 invention of Vaping. If I were a Smoker today trying to quit, I would not turn to vaping, e-cigarettes, or NRT for ANY reason… Using nicotine to quit nicotine is an act of desperation….

Having said that, some Smokers are satisfied with Harm Reduction that, while effective for reducing harm, it is NOT quitting smoking…

Vaping is falaciously heralded by the industry as a “Health and Wellness” tool. 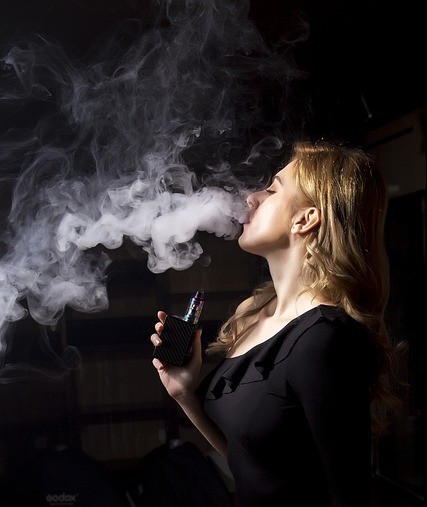 Vaping has been especially embraced by Teens in astonishing numbers… Numbers that have already reached epidemic proportions… For many of these Teenagers, Vaping is also proving to be a gateway to tobacco…

Many Teens become addicted who might otherwise have never touched nicotine, thereby developing an addiction that previously did not exist.

If the goal is simply only to reduce harm, then it will work for them…. Good… Mission accomplished !

What Experts are Saying

Johns Hopkins researchers also found that mice exposed to e-cigarette vapor had weaker immune responses in their lungs. Other studies have found that e-cigarette vapor seems to strengthen antibiotic-resistant bacteria, and that flavorings such as cinnamon in e-cigarettes can cause lung cell inflammation. 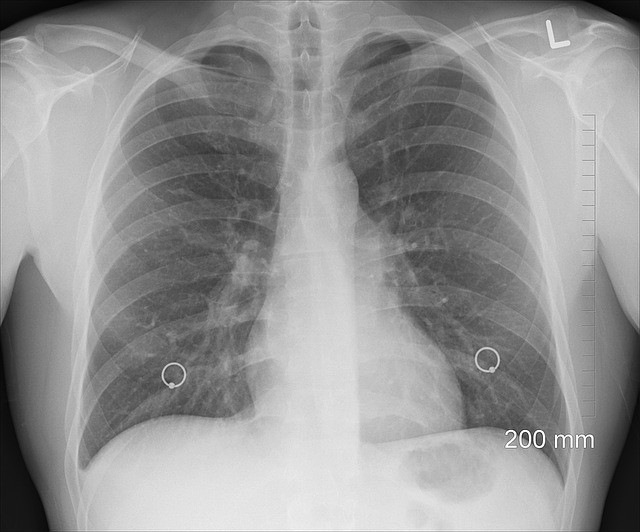 The nicotine is usually dissolved in a compound like propylene glycol or glycerin. Researchers have also uncovered a large number of other cancer-causing chemicals in e-cigarette aerosols or vapor, including formaldehyde, toluene, acetaldehyde, and acrolein, heavy metals such as cadmium, lead and nickel, nitrosamines, and tiny particles of matter that can lodge themselves in the deepest parts of the lung.

However, there also exists some data that suggest that toxins such as formaldehyde are produced at increased levels in higher voltage “tank system” e-cigarettes compared to standard e-cigarette devices.

Diacetyl is another cause for concern… 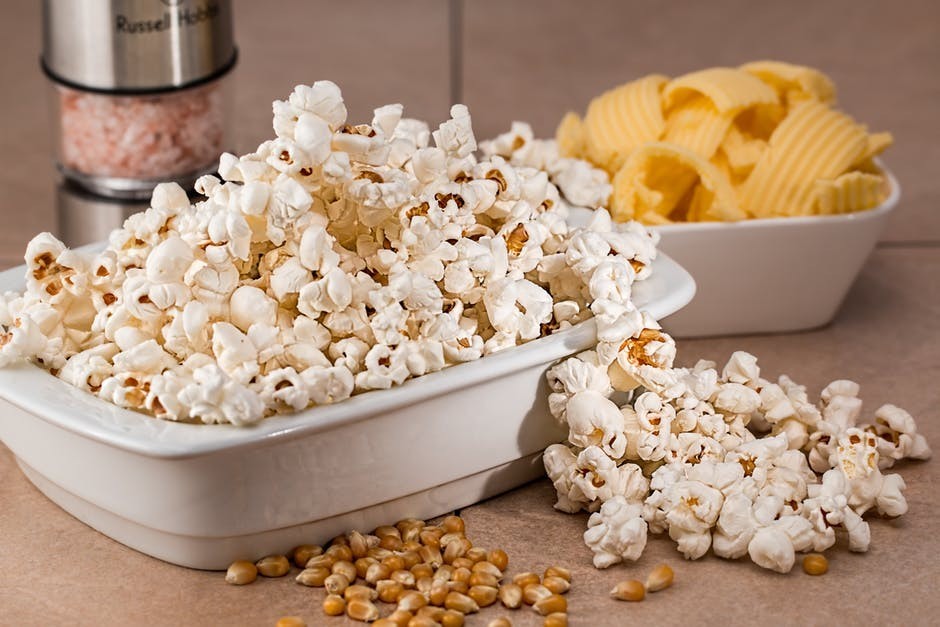 Foods and beverages containing diacetyl are not inherently dangerous to consume if they are not heated. … While consuming diacetyl is not a major health risk, inhaling diacetyl vapors is very dangerous. Diacetyl vapor inhalation is linked to an array of pulmonary complications.

It’s difficult to know exactly how much of these chemicals are being inhaled by e-cigarette users, says Brad Drummond, M.D., an assistant professor of medicine at Johns Hopkins. “There haven’t been enough studies yet to know how users use these devices—how often they smoke, how many puffs at a time, and whether they inhale differently—but it does seem to be different from combustible cigarettes.”

Unfortunately, Vaping is too new yet to study long term effects. We will probably not know a definitive answer for a few more years, but in the meantime, we can always strip away the addictive thinking and use good old common sense.

By definition, vapor is diffused matter suspended floating in the air and impairing its transparency. In other words, to a body with lungs designed only for breathing clean air, the vapor itself is unnatural and has floating particles to interfere with normal respiration. 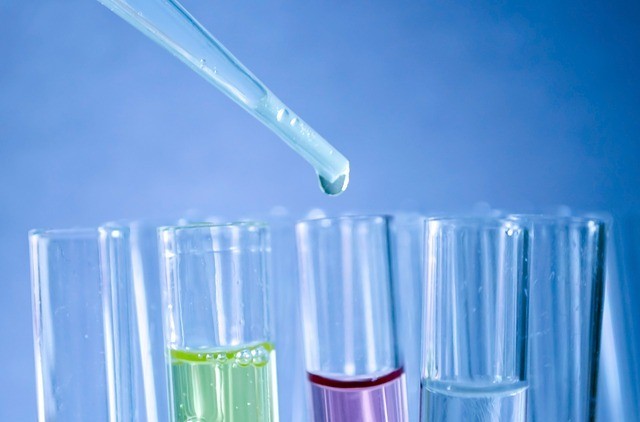 While we know of many chemicals present in the vapor (most notably present and poisonous is cadmium), they seem to be in greatly reduced quantity when measured against tobacco smoke.

We know the lethal short term effects in higher doses, but we don’t know long term effects at lower dosages. And that is only one chemical known to be in most vape “juice”.

So back to common sense…

Why would a sane and rational person ingest any chemicals that are foreign to the natural workings of the human body, regardless of the amount?

You have not “stopped smoking” until you kick the nicotine that causes you to crave another dose of Dopamine. This is why Vaping and NRT therapies have such poor success rates.

Changing seats on the Titanic won’t help if the goal is to truly quit smoking without crutches or substitutions.

Vapes are not health and wellness products.

Not knowing the dangers with certainty does not lower the risk of the danger itself. Look at the tobacco industry prior to the 1964 Surgeon General Warning. 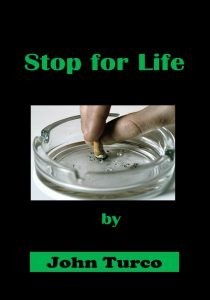 4 Replies to “Vaping Facts and Myths”