One of the biggest health concerns surrounding cigarettes is secondhand smoke. Despite current laws and social pressures which contribute to an overall decline in secondhand smoke exposure, second hand smoking effects on others around us still remains a significant health problem. 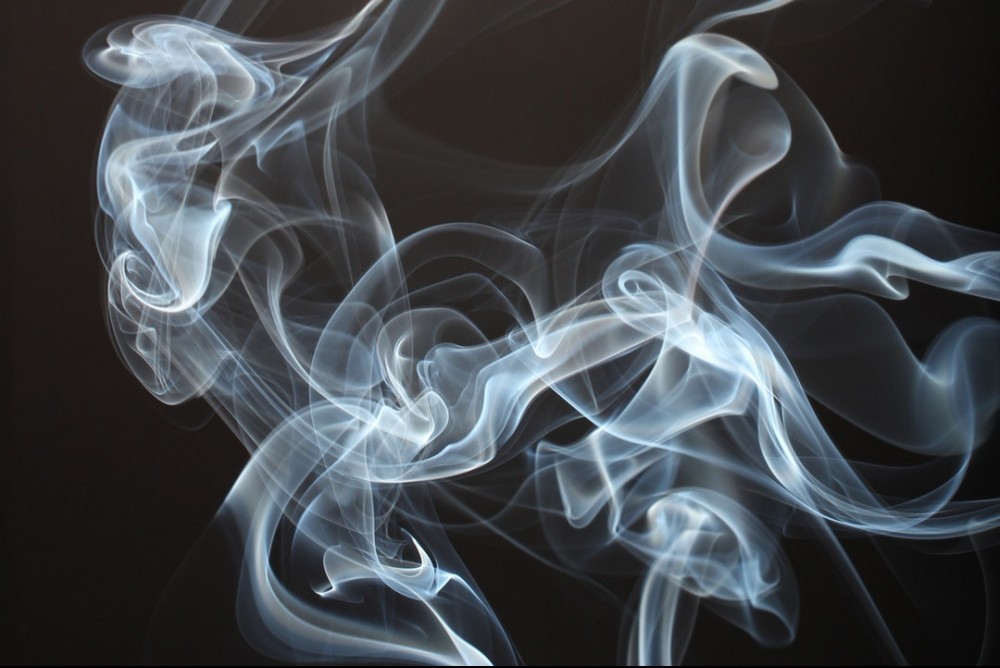 Many Nonsmokers remain exposed to SHS in workplaces, public places, homes, and vehicles.

A breakdown of recently reported data showed some populations were still being affected more than others by secondhand smoke. Exposure remained high among children, blacks, and those living in poverty.

No amount of secondhand smoke is safe. It has been shown to cause coronary heart disease, stroke and lung cancer.

The Surgeon General states that second hand smoke research indicates that over 50 carcinogens generated by cigarette smoke are transferred in a passive way to Non-Smokers. It further states that a Non-Smoker who lives with a Smoker increases his/her chances of lung cancer by 20-30%.

SHS exposure causes more than 41,000 deaths among nonsmoking adults and 400 deaths in infants each year, and approximately $5.6 billion annually in lost productivity.

Due to the relative newness of Vaping, data on the dangers of second hand vape residue may not be readily available. However, it should be noted that vape juice cartridges contain several carcinogens known to cause cancer. 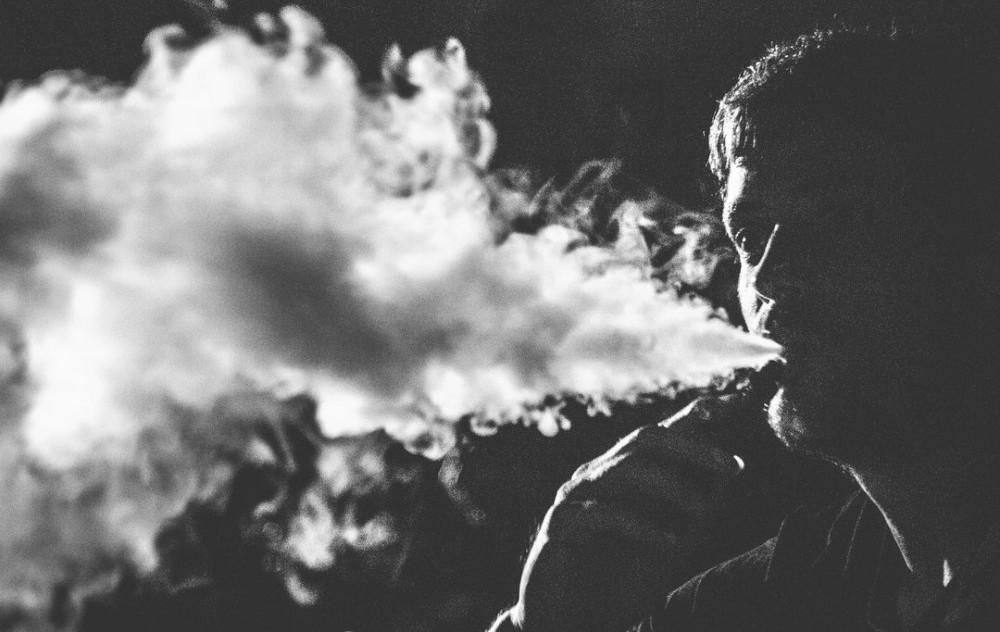 The consumption of e-cigarettes marks a new source for chemical and aerosol exposure to Vapors and others around them.

Aerosol generated from an e-cigarette is commonly but inaccurately referred to as “vapor.”. Vapor refers to the gaseous state of a substance. In contrast, an aerosol is a suspension of fine particles of liquid, solid or both in a gas.

The aerosol that’s created when an e-cigarette heats up the e-liquid is not just water vapor, and is not harmless for either users or for others who are exposed to it secondhand.

Many adults don’t even believe that Vaping is dangerous, therefore they are oblivious to the effects Vaping has on their spouse, kids, unborn baby, and everyone else near them. 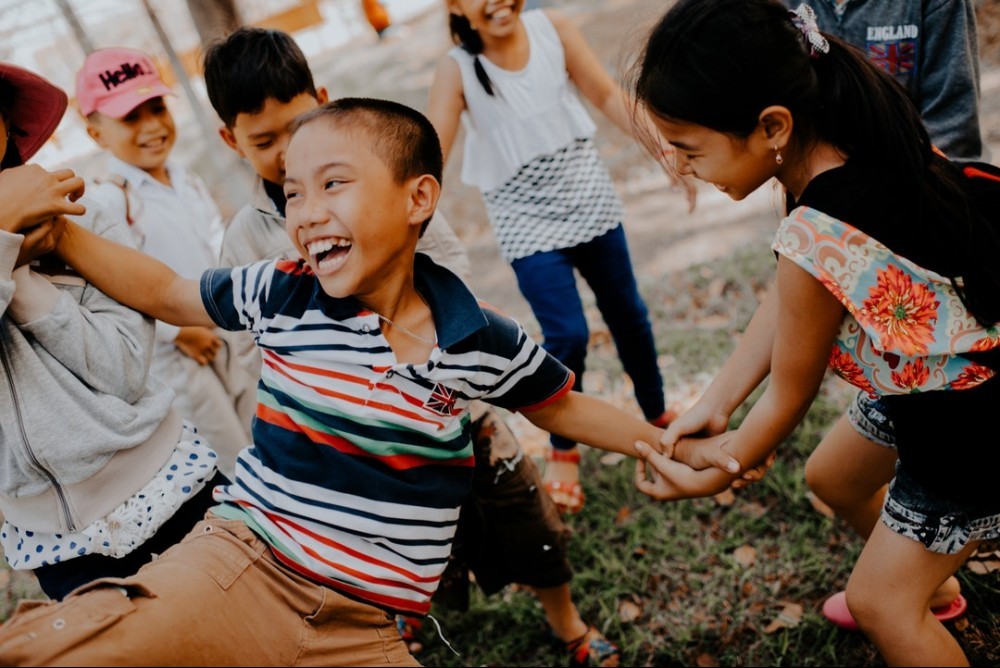 Exposure to Vaping Is especially bad for Kids. Secondhand exposure to vaping poses health risks, according to the Surgeon General. … Nicotine, heavy metals and tiny particles that can harm the lungs have been found in secondhand e-cigarette aerosol.

Some of the other chemicals in e-liquids and in the aerosol from e-cigarettes are known to also cause cancer in humans.

Protect Yourself and the Kids 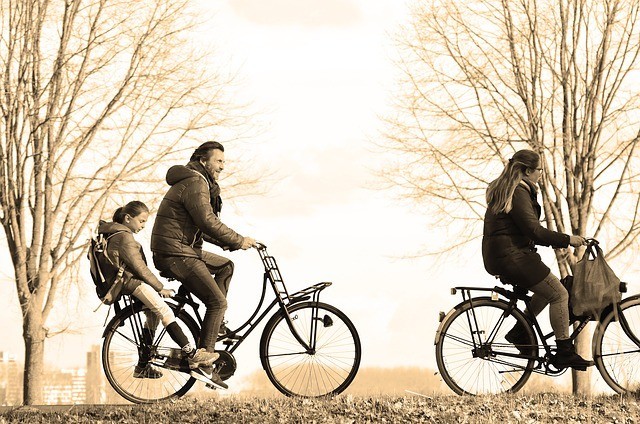 What else can Parents do ?

We can supplement that with educating our Teens on the truths about both smoking and vaping….

As responsible parents, we must also take responsibility to stop smoking if we ourselves are Smokers.

Kids will never listen to a scolding parent who is puffing away on a cigarette (Or Vape)…. We must set the example.

We cannot ignore our own smoking behavior. We cannot control the behavior of smokers that our kids may come into contact with, but we can and must control our own behavior.

Any other Precautions or Comments are encouraged. Please leave them below.