So why don’t Smokers simply put down the cigarettes and just walk away? Why do they continue such dangerous behavior, despite the almost certain devastating consequences?

This is because, however much you may think you want to stop, the idea of never smoking again for many smokers is almost intolerable. To other Smokers, the thought may actually be terrifying.

The Smoker only thinks that stopping smoking is worse than smoking.

The irrational fear of not smoking is greater than the fear of continuing to smoke, despite mountains of evidence to the contrary. These fears are a product of addiction and can be effectively and easily overcome.

Why does this Happen?

The reason so many people have difficulty in quitting is largely due to misinformation and mistaken beliefs about smoking. 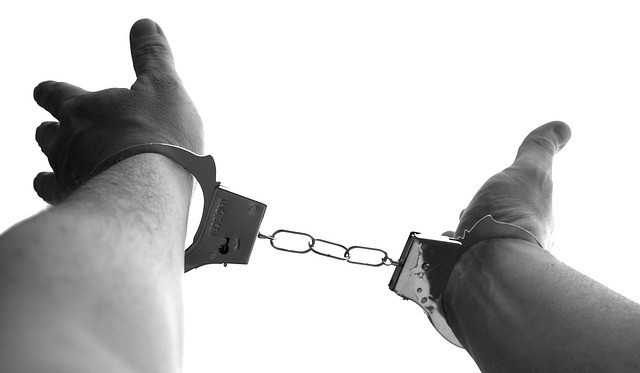 In addition, social pressures are one of the most powerful reasons we started smoking. Most people tried their first cigarette as inquisitive kids with friends. Maybe later in life at a party. We wanted to “Fit in”.

Fortunately, programs aimed at educating the public of the dangers of smoking have had a profound impact on the general populace. What used to be a social norm is now correctly treated as something to be avoided.

For this reason, we will focus on discussing and overcoming the physical and psychological dependencies.

Nicotine is one of the most powerful drugs known to mankind. It enslaves more people than any other drug worldwide.

When a Smoker lights up, another chemical called dopamine is released in the brain that makes you feel good. The dopamine binds to receptors in the brain creating feelings of pleasure. The Smoker develops more and more of these receptors as he or she accumulates months and then years of daily smoking.

Unfortunately, after the dopamine wears off, these symptoms return, which causes the Smoker to crave another cigarette. As time passes, Smokers also build up a tolerance and physical dependence on the nicotine. This means they have to smoke more over time in order to feel the same effect.

The good news is that once we break this cycle and stop smoking, the nicotine is almost completely gone from our bodies in less than 72 hours. It also means that, over a relatively short period of time, the number of nicotine receptors in the brain returns to normal.

Cigarettes may seem a handy coping mechanism, but they are no more effective in dealing with crisis than cuddling a teddy bear or clutching a security blanket.

Breaking the psychological hold of smoking can unnecessarily be the hardest thing to master. It’s why, after years of giving up smoking, an ex-smoker can go back to smoking with just one puff, thereby setting the terrible cycle back into motion.

It wasn’t the nicotine. Remember?… That was gone after 72 hours.

It’s your mind that elevates a cigarette’s worth as your body calls out for its fix.

This is why any approach which does not address a psychological solution is doomed.

Now that you know the truth about the causes of smoking, you will no longer feel as though you are ‘missing out’.

You are not deprived of anything by quitting smoking except an opportunity to live a longer, happier, healthier life.

You now understand that smoking is not a solution for crisis or stress. Nor is it useful as a “pleasurable” activity.

You should also now understand why a drug-free psychological approach is the most effective long term solution.

4 Replies to “Quitting Smoking is Not Hard”