Most Smokers find it difficult to stop smoking simply because of the method that they used to stop.

Quitting smoking does not have to be difficult. We unnecessarily make it that way.

What does the process of quitting smoking without willpower involve?

The persistent message Smokers tell themselves is that nicotine addiction is stubborn and nearly impossible to overcome without some kind of external pharmaceutical aid…. This sets you up for failure.

It conditions you to believe that you are up against a hopeless monumental and insurmountable task. 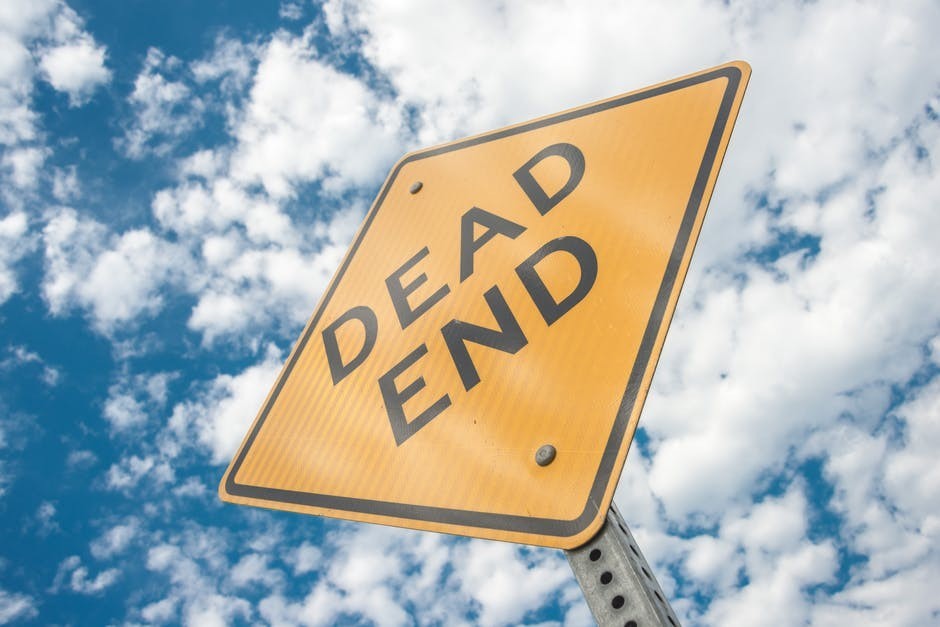 It takes away your power.

Such reasoning might well disempower smokers and inhibit attempts to quit through anticipatory, self-defeating fatalism.

That creates a recipe for failure right from the start.

Repression occurs when we get the urge and then, while the urge is upon us, we tell ourselves that we don’t want to smoke. Simply stated, the human brain knows that we are lying to ourselves, so it rejects that info and we end up smoking. 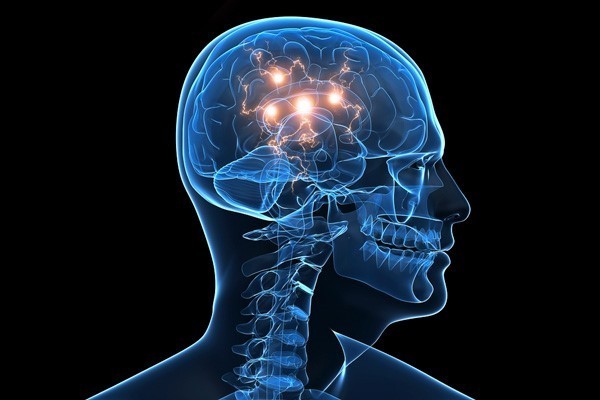 Such techniques may work for some people in the short run, but fighting gets tiring. The repressed urges persist while the short term motivation used does not.

The smoker tires quickly and caves in after the short term success (if any).

Repression rarely works, but it is the method most smokers go to because they fear facing the urges to smoke.

The three concepts identified as important to Smokers who quit were: Motivation, Willpower and Commitment.

Motivation, very often widely discussed, has only one clear meaning… Simply stated, it is “the reason for quitting”. 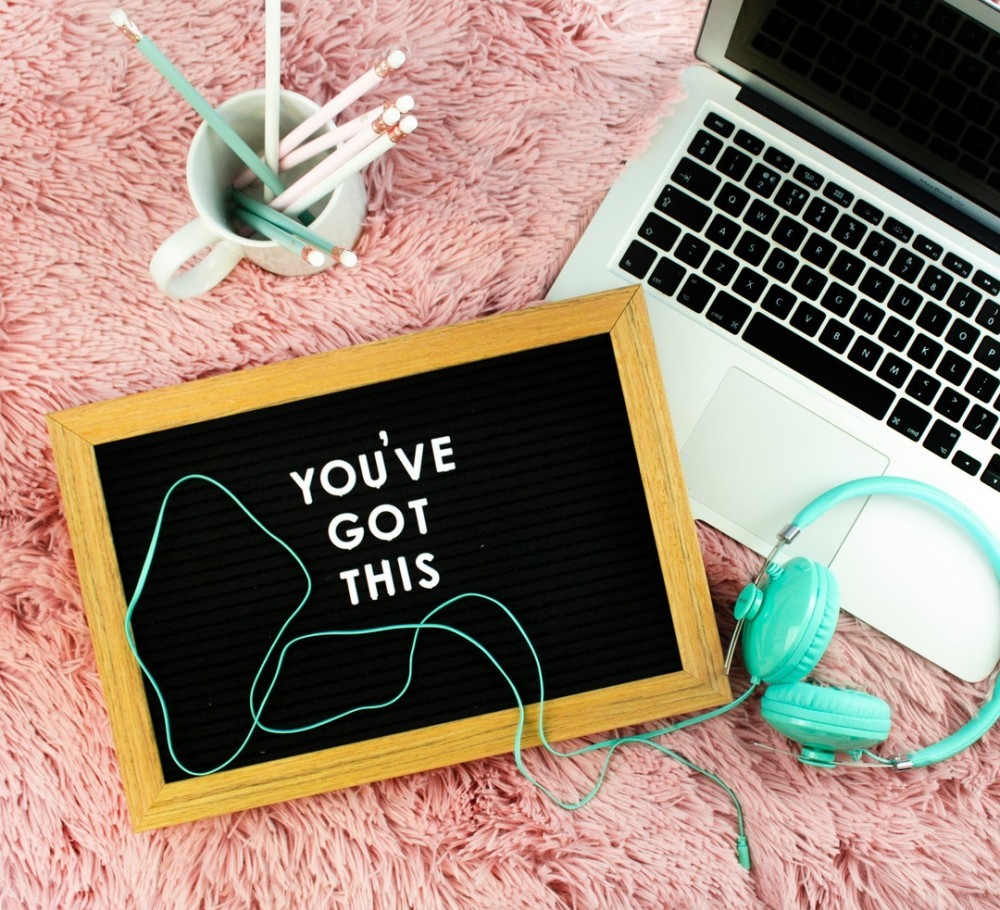 Willpower was perceived to be a method of quitting, a strategy to counteract cravings or urges, or a personal quality or trait fundamental to quitting success.

Commitment was equated to seriousness or resoluteness. Distinguished from Willpower, it was perceived as key to successful quitting. 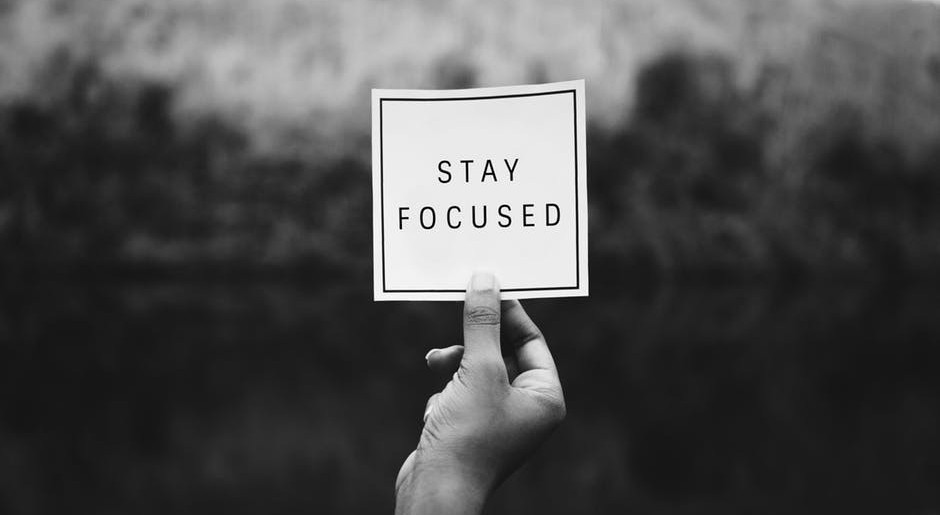 Commitment also had somewhat different dimensions and characteristics, in that, it appeared that Commitment could be built upon as the quit plan progressed.

Gary A. Giovino, a nicotine researcher at the State University of New York at Buffalo, said as helpful as medication can be, people who really want to quit smoking also have to be willing to modify their lifestyle.

“People need to focus on behavioral change …, they need the right skills and knowledge and social support. They need a plan,” said Giovino, a professor and chair of his school’s Department of Community Health and Health Behavior, who quit smoking 40 years ago.

While I do not hold with the view that drugs are necessary to quitting smoking, I wholeheartedly agree with the Professor in that a change in our behavioral approach is key to success. 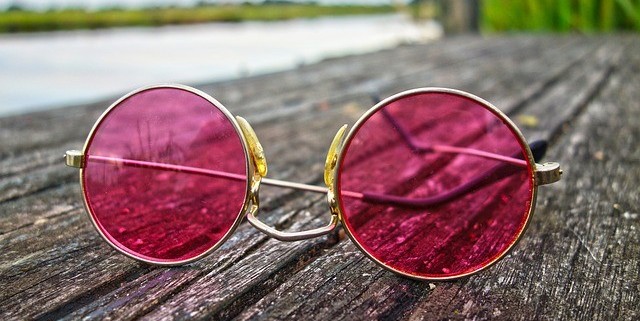 We need to stop believing the Willpower illusion.

This also means that we will want to quit smoking without drugs.

Furthermore, it is my belief that Abstinence Psychotherapy is highly effective because it treats the fallacious thinking that has caused the distorted approach. 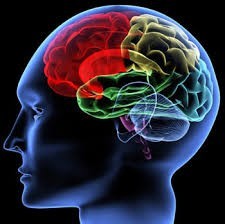 It teaches an alternative method that requires neither willpower nor drugs.to engage any later urges or “Triggers” that may occur.

It does not support Repression but rather, teaches tools and concepts that enable the successful Ex-Smoker to remain stopped under any and all conditions for as long as he or she chooses.

Rather than set up a long hard uphill battle with smoking urges, why not remove the built-in failure of Repression?

Why not learn how to deal with the problem directly rather than trying to pretend that the problem doesn’t exist ? 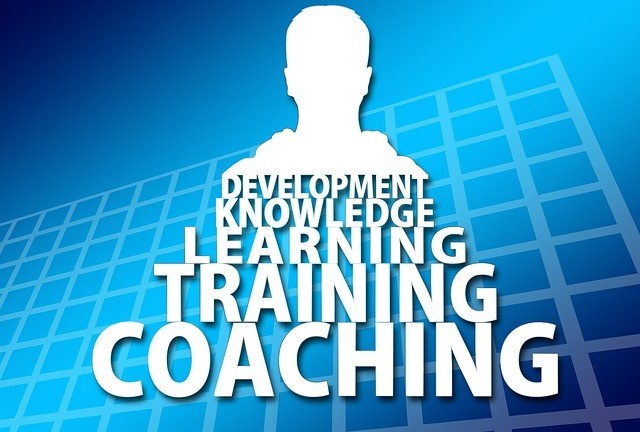 Develop the right skills and the right knowledge.

Stop fighting and start enjoying being an Ex-Smoker.

2 Replies to “Quit Smoking without Willpower”