Data gathered in 2017 indicates that roughly 34 million Americans still smoke. And according to the latest CDC data, an estimated 480,000 Americans die each year due to cigarette smoking and secondhand smoke exposure, . 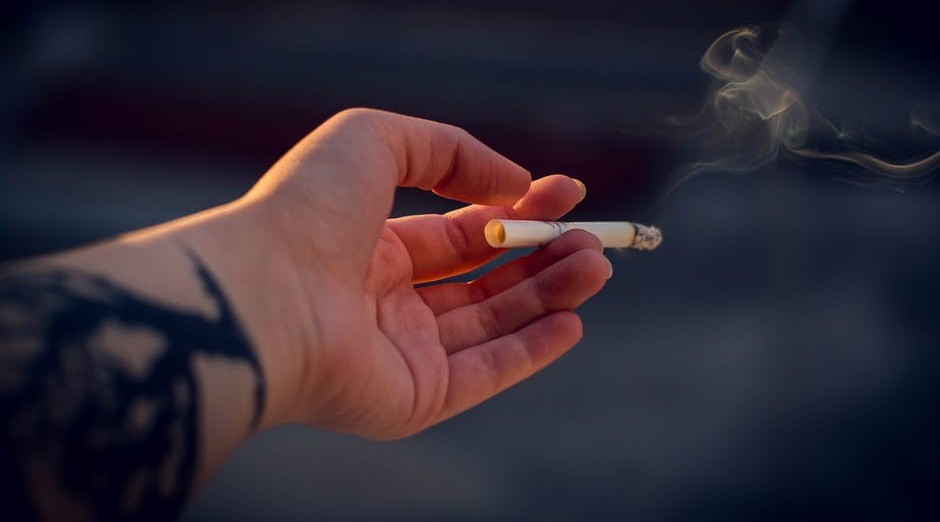 Fifty years ago, it seemed impossible to imagine a world where less than 15 percent of adults smoked. At the time, roughly 42 percent of American adults lit up, and smoking was a normal part of everyday life. 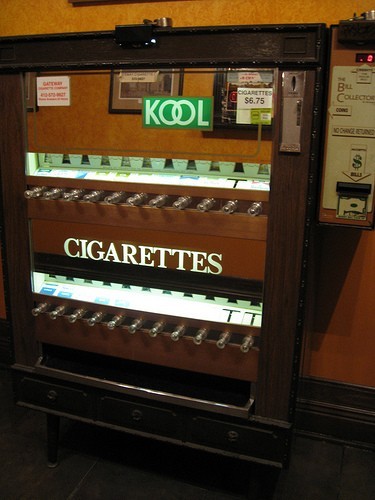 You could smoke at work, in restaurants and bars, and on planes. You could buy cigarettes from vending machines.

Tobacco was glamorously portrayed in the movies and on TV and advertised on billboards lining the highways.

That started to change in 1964 when the Surgeon General released the first report on smoking and health. The landmark report concluded that smoking causes lung and throat cancer.

Additionally, it went on to identify smoking as a major cause of health conditions such as cardiovascular disease, respiratory diseases, and circulation problems.

This was the catalyst for creation of policies that would change the tobacco landscape. 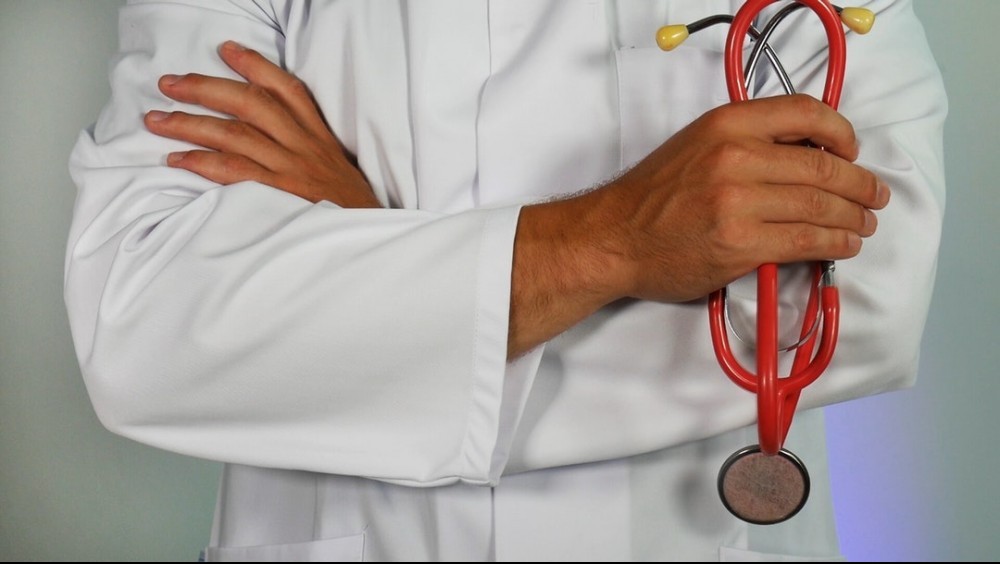 But the decline in smoking rates didn’t happen overnight. It took time for anti-smoking campaigns and policies to unfold, Furthermore, quitting the highly addictive products required tools and resources that did not yet exist.

Cigarette smoking remains the single most important avoidable cause of death in the developed world.

Many smokers are unable – or at least unwilling – to achieve cessation through complete nicotine and tobacco abstinence. They continue smoking despite the very real and obvious adverse health consequences. 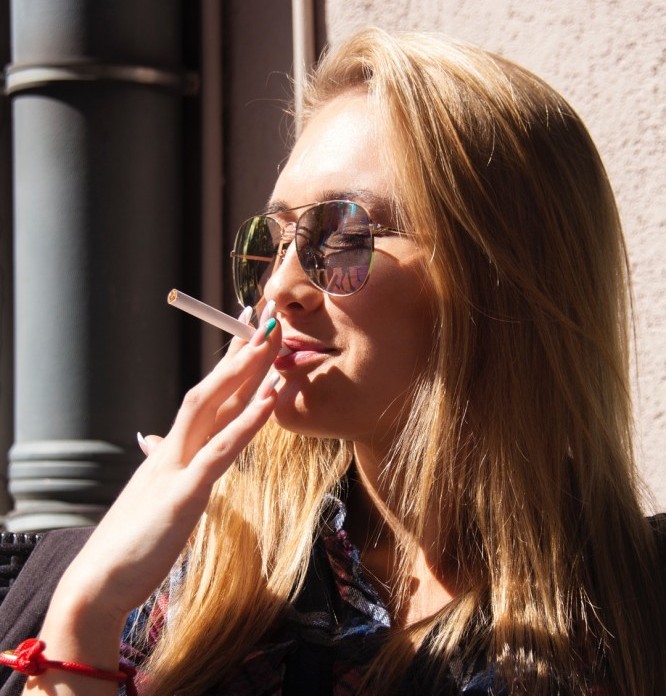 Nicotine fulfills all the criteria of an addictive agent, including psychoactive effects, drug-reinforced behavior, compulsive use, physical dependence, and increased tolerance.

Nicotine stimulates specialized receptors in the brain which produce both euphoric and sedative effects. It has been known for many years that nicotine shares many features of drug dependence with other dangerous drugs such as opioids, alcohol and cocaine. They also share disappointing patterns of relapse.

And cutting down is not as beneficial as it may seem. Half measures don’t work with nicotine addiction. 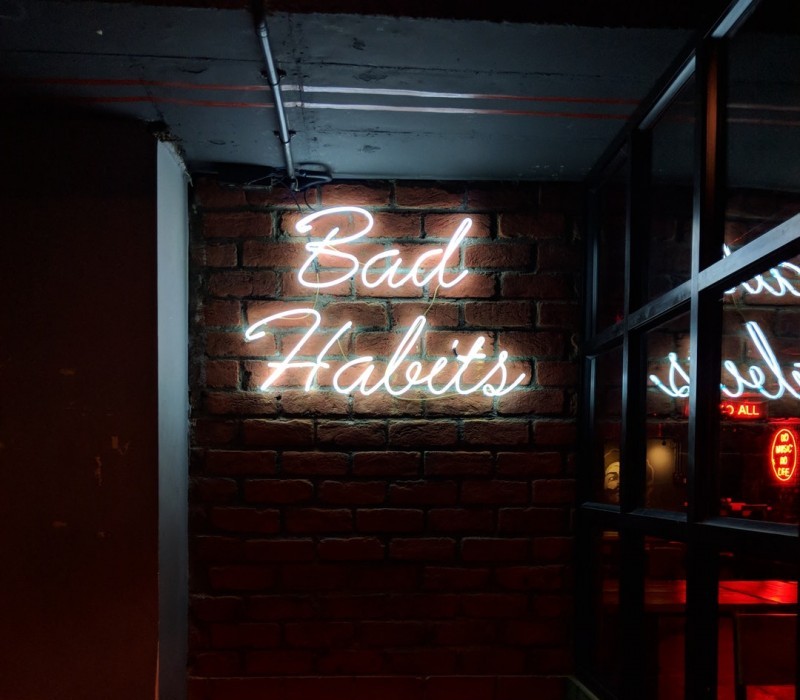 For men, smoking just one cigarette a day raised a person’s risk of heart disease by 48% on average over a non-smoker, while smoking 20 cigarettes a day doubled the risk.

It was even worse for women: Having one daily cigarette increased their heart disease risk by 57%, while smoking 20 cigarettes a day raised the risk by 2.8 times.

There is clear evidence that smokers of any age can reap substantial health benefits by quitting. In fact, it has been suggested that no other single public health effort is likely to achieve a benefit comparable to large-scale smoking cessation.

So the question then becomes one of how to stop entirely. 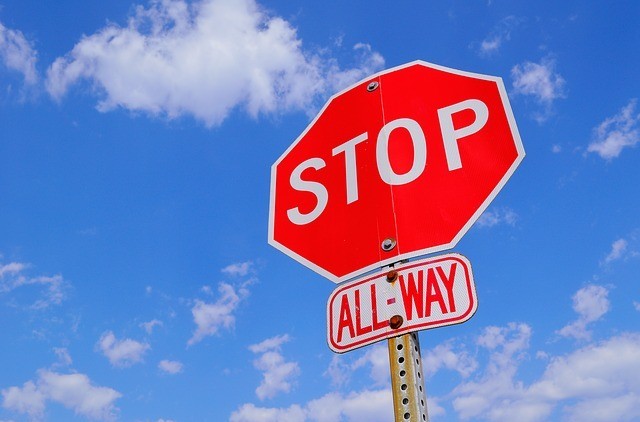 Many have turned to vaping, however, at Stop for Life, we do not advocate this course of action as a long term solution. I go into this subject in further detail in several other articles published here, so for now, suffice it to say that it is best avoided.

Neither do we recommend any prescriptions, pills. patches, or potions because most contain nicotine in one form or another.

Using nicotine to break a nicotine addiction is the action of desperate Smokers. Furthermore, it puts the Smoker into a constant state of low-grade drug withdrawal, strengthens and intensifies that withdrawal, and makes it harder to stop.

What You Must Do Now

Choices among drug-free cessation methods are not as limited as they may appear. Drug-Free methods including Behavior Modification, Hypnosis, Acupuncture, or Abstinence Psychotherapy are all far better choices.

If we want to live a longer, happier, healthier life, then we have to take action or all is for naught.

It’s time to make a commitment to ourselves to step up and take action.

Let’s meet in the Winner’s Circle.

10 Replies to “Kicking the Smoking Habit”