In recent months, health risks of vaping have come to the forefront of public discussion, necessitating a closer look. 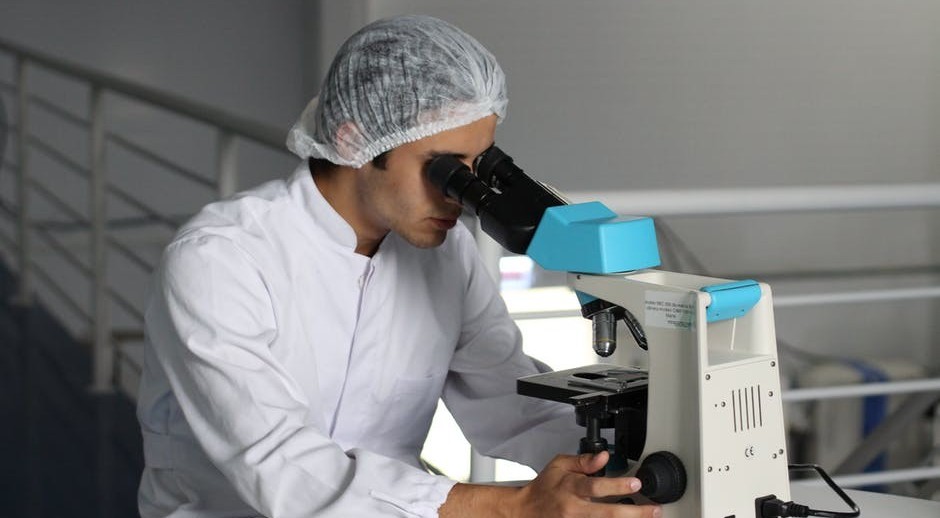 E-cigarettes have repeatedly been touted as a safer alternative to smoking, but the vapor they create might harm lung tissue much like regular cigarettes. This does not make them safe, only “Less Harmful”.

It has been suggested electronic cigarettes are safer than traditional cigarettes, and this narrative is increasingly supported by tobacco companies that have established research institutes devoted to generating supportive data.

According to research at the University of Birmingham in the UK, e-cigarette vapor with or without nicotine increases inflammation and disables cells that protect lung tissue. 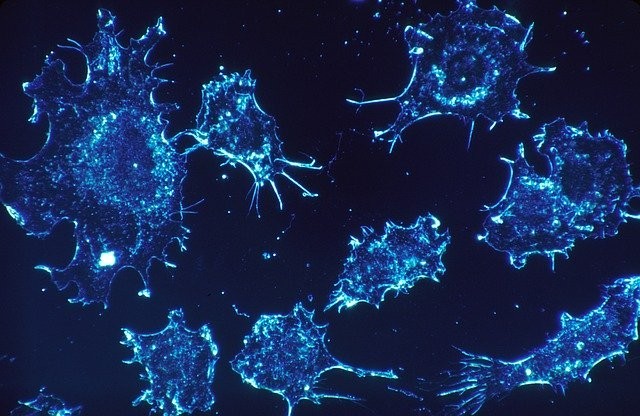 Inflammation is a process by which the body’s white blood cells and substances they produce protect us from infection with foreign organisms, such as bacteria and viruses.

Harming these cells makes them vulnerable to dust, bacteria and allergens that could lead to incurable COPD.

Imagine that you can only breathe through a straw. Now imagine that over time, the straw shrinks in diameter, giving you less and less life-sustaining air. 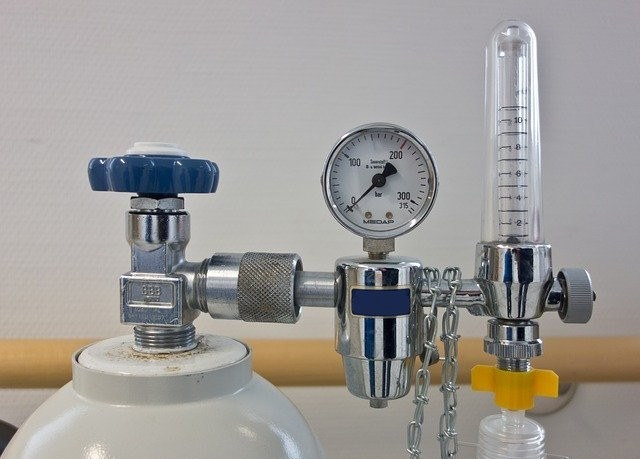 Although e-cigarettes probably pose less of a cancer risk than regular cigarettes, whether they are as safe as manufacturers claim is unclear. But it appears that the vaping process itself can damage immune system cells according to the researchers.

The Test Process and Results

Using a device that mimics vaping, the team exposed lung tissue from several non-smokers to various types of e-cigarette fluid. None of the participants had ever suffered from asthma or COPD.

One-third of the cells were exposed to plain e-cigarette fluid; one-third to different strengths of artificial vapor with and without nicotine; and one-third were exposed to nothing for 24 hours as a control group.

The results showed the vapor was much more harmful to cells than the e-cigarette fluid itself — and the more the lung cells were exposed to it, the more they were damaged. 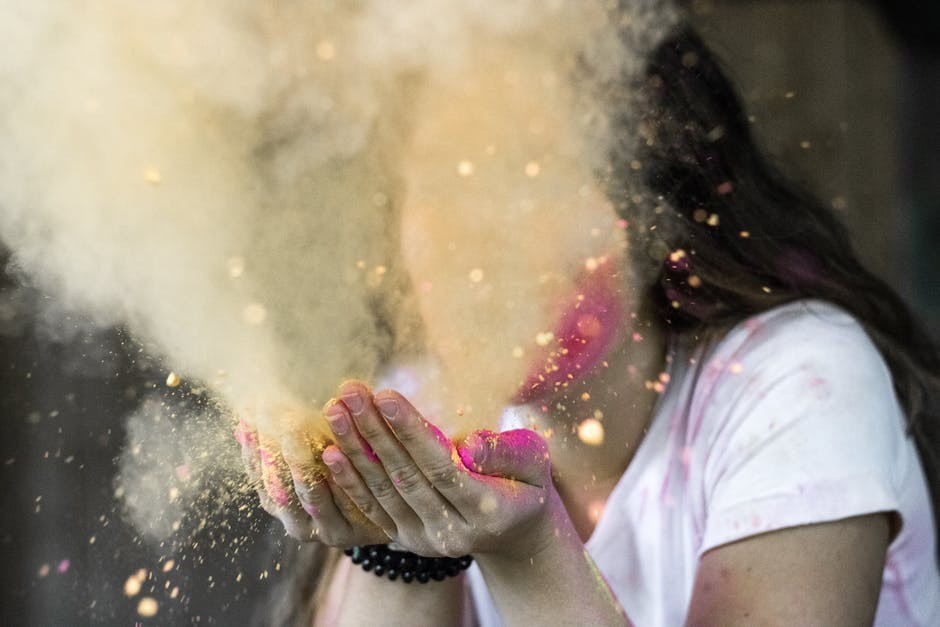 Vapor containing nicotine made the effect more pronounced. Exposure to the fluid itself increased cell death and the production of oxygen free radicals 50 times. Free radicals are reactive chemicals with the potential to damage cells.

Additionally, cells exposed to vaped fluid were unable to fight off bacteria.

For certain, being addicted to nicotine in whatever vehicle it is delivered is a poor alternative to being free of it. And as far as vaping is concerned, it is too early to determine whether or not there are other long-term health dangers. 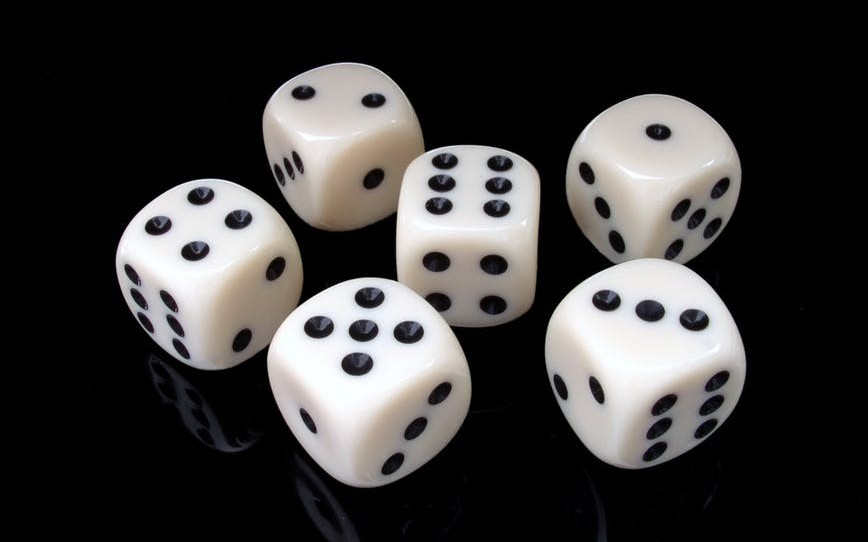 I certainly would not bet my life on it and neither should you.

The research is disturbing, as well as eye-opening. If you would like to give up nicotine entirely, then you might find the Stop for Life program helpful, regardless of the nicotine delivery method.

11 Replies to “Health Risks of Vaping”