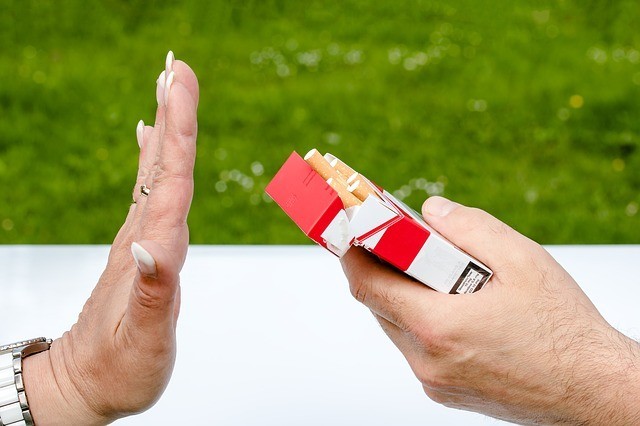 On November 18,1976, the California Division of the American Cancer Society successfully prompted nearly one million Smokers to quit for the day. That California event marked the first Great American Smokeout. It was deemed a huge success.

The idea caught on and over the past 42 years since that time, the Smokeout has expanded to encompass and include Smokers worldwide. Awareness of the smoking problem and spotlighting the imperative need to quit smoking was a boon to Smokers everywhere. 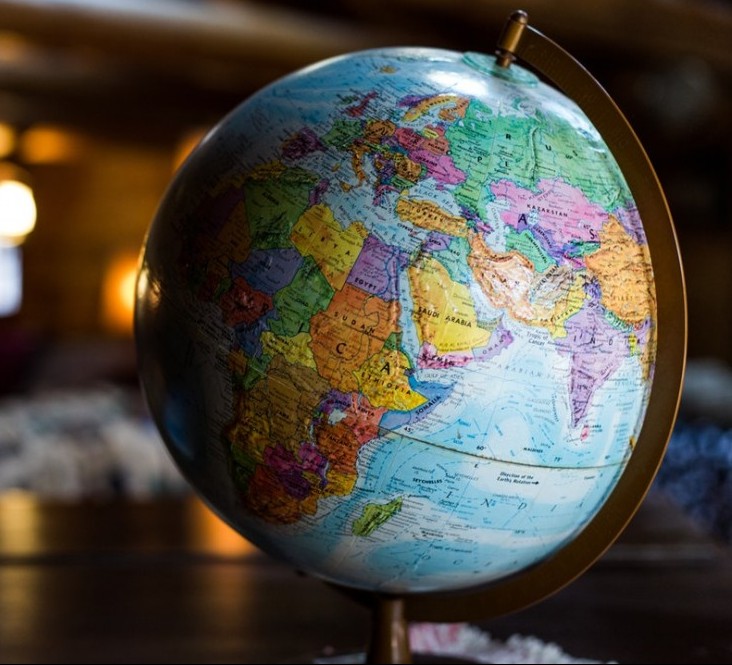 Attention had been levied on a previously much ignored health problem. Only now could progress be made.

Approximately 38 million American adults still smoke, and tobacco use remains the single largest preventable cause of disease and premature death in the United States. The Smokeout challenges people to quit on that day or to use the day to make a plan to quit.

Most of those who only use that day to simply make a plan to quit will fail to do so. Most “Plan to make a plan” and most of the remaining will actually construct a plan, but will fail to follow through. The needed commitment was missing. 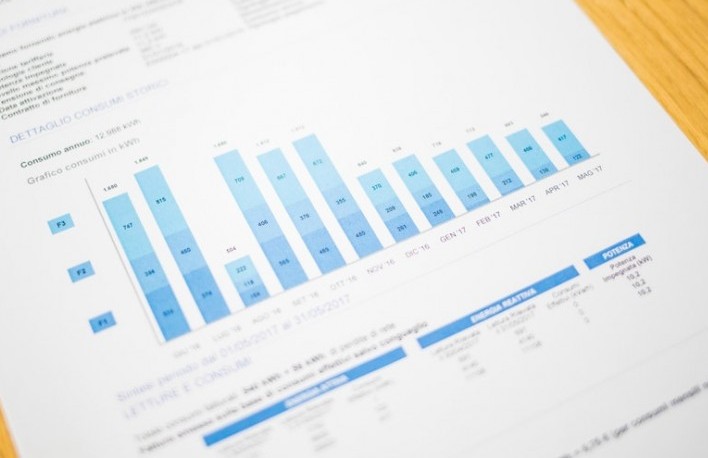 While the cigarette smoking rate in the United States has dropped significantly, from 42% in 1965 to less than 15.5% in 2016, the gains have been inconsistent. These are overall figures attributed to a compilation of all sources and methods.

In 1978, I attended a class given by the American Cancer Society (ACS). At that time, they offered only behavior modification as a technique to quit smoking.

There were 14 people in my class. Only one person stopped (No, it wasn’t me), but he relapsed after less than a week. I thought “If the American Cancer Society can’t help me, who can ?” …. I was at the end of my rope.

Hooked and helpless and nowhere to turn…. What now? 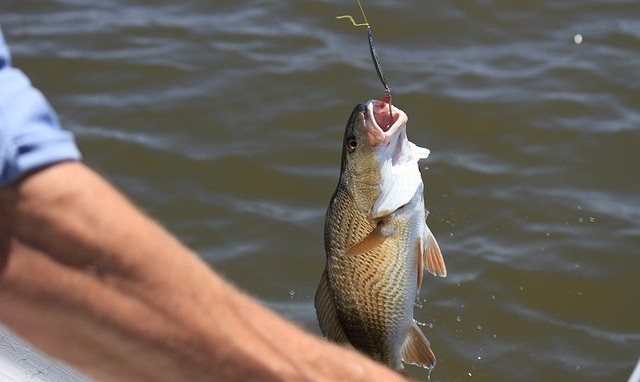 I persisted and in December 1979, I met a man who taught me some very interesting and effective psychological principles that I applied to my own smoking problem and I have not smoked since that day,

It was my persistence and refusal to stop trying to quit smoking that ultimately led to my success. 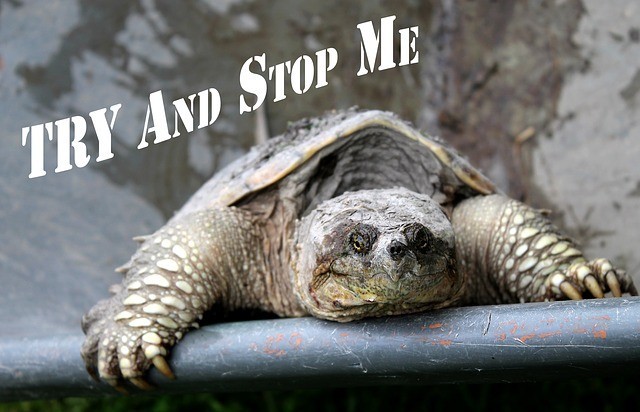 Certainly, many tens of thousands of people today are Ex-Smokers due to the assistance and efforts of the American Cancer Society. But what if you have an experience like the one I had in 1978 ?…. Where will you turn?… What will you do?

So what did that first Great American Smokeout in 1978 do for over one million Smokers?

It got them to stop procrastinating…. It focused on the main enemy of a Smoker: Procrastination. 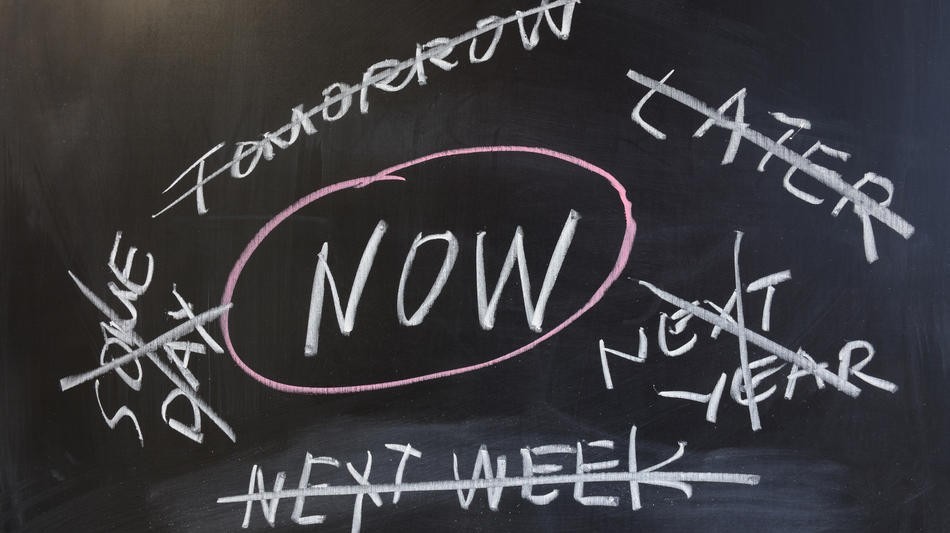 Half measures will not be helpful. It takes a firm commitment and firm resolve to move forward immediately. Anything short of that firm resolve and commitment will only set up the smoker for further procrastination and ultimate failure.