Since the introduction of Vaping a few years back, the E-Cig myths have been flying like Monkeys in the Land of Oz ….

It reminds me of growing up in the 1960’s to television ads with celebrities such as Tom Sellick, Ronald Reagan, and John Wayne promoting the ” Virtues” of smoking…

Remember ads espousing a willingness to “Walk a mile for a Camel” ?

And who could resist a Macho horse ride through Marlboro Country ?

Remember Big Tobacco Lies about the safety of smoking ? 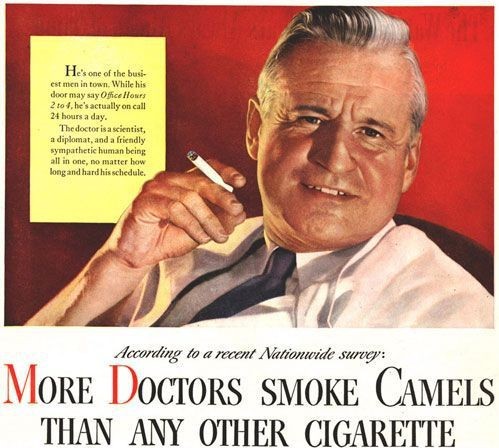 The E-Cigs manufacturers have adopted those same deceptive techniques promoting their own brand of convincing people (in the name of profit) to purchase products that can only kill and maim people…. The Liars are back.

Vaping has a bad stigma for many reasons, but I think it may be mostly due to Vaping propaganda presenting vaping as “ A Safe Alternative” or as “A Method to Stop Smoking”, neither of which is a true statement.

So, is Vaping healthier than Smoking?

It muffles the blast of the pistol, but the bullet is still coming….

Myth #1: There is no gateway effect.

Extensive study by the National Institutes of Health has established a direct correlation between teens who vape and teen vapors who become Lifetime Smokers. The NIH concluded that e-Cigarette use was associated with greater risk for subsequent initiation to cigarette smoking… Translation: They invariably become lifetime smokers. 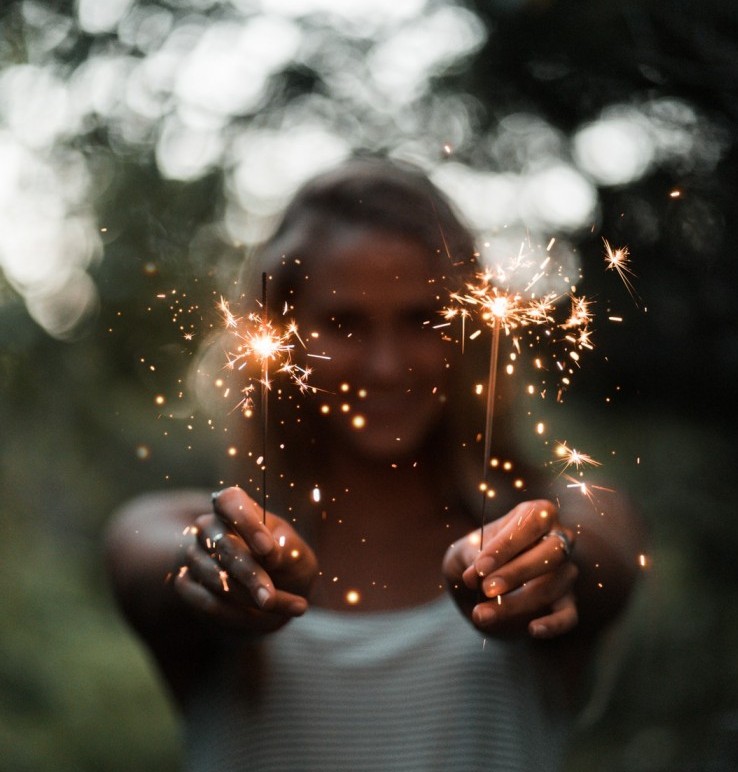 This simply means that Vapors use vaping to repress urges to smoke. Coupling this discovery with Myth #1 findings, E-Cigs eventually drove study subjects back to smoking in almost every case scenario.

Myth 3: E-Cigs are safer than cigarettes.

Toxicity of E-Cigs and their unfolding dangers are being discovered with regularity.

How much convincing is needed to understand that infusing hot vapor laden with nicotine, formaldehyde, and a myriad of other dangerous chemicals should be avoided ? 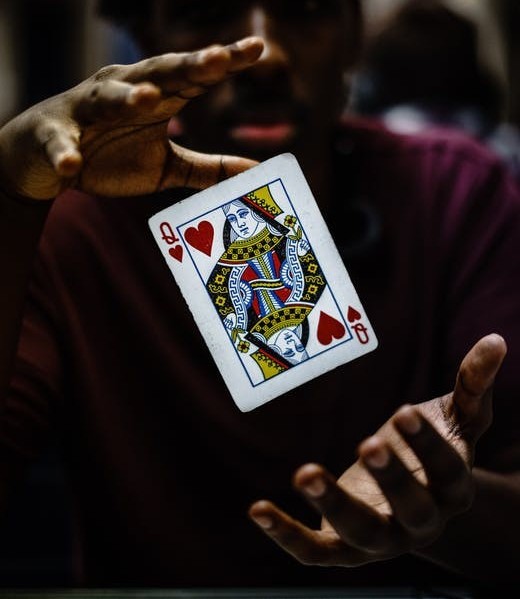 Even low levels of smoking convey substantial risks, especially for cardiovascular disease, where smoking even a few cigarettes is as dangerous as smoking 20 cigarettes a day.

When tested, it was found that smoking less than 5 cigarettes per day was associated with a significantly higher risk of dying from heart disease in both sexes. It also caused a significant number of cases of increased lung cancer in women.

Myth 5: Nicotine is addictive, but it doesn’t pose any other substantial risks.

Nicotine is a reproductive toxin. While not a carcinogen, nicotine plays an important role in promoting cell proliferation (Cancer)…. Nicotine also promotes the development of new blood vessels needed to supply blood to growing tumors.

Keep in mind that this myth only addresses nicotine… It does not address the plethora of other chemicals found in E-Cigs. 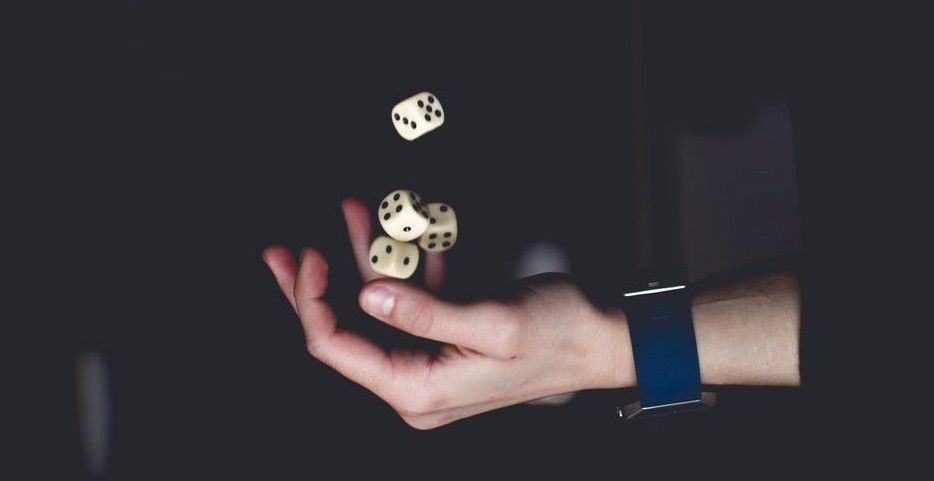 So while Vapors are deceived into believing that Vaping is a safe alternative to smoking, the Smoking Lies of the 1960’s have returned… The rationalizations for poisoning our bodies in favor of profits for others is a Scam as old as Camel cigarettes…

Wouldn’t you rather break the ball and chain and enjoy your life ?… Of course, you would.…

Wouldn’t you rather choose to enjoy your benefits from not smoking by exercising, feeling good, and spending quality time with your friends and family ?… Of course, you would….

Myths and Fears of Stopping Smoking must be addressed if we are going to live a happy smoke-free life. The only thing standing in our way of achieving this lifestyle is a willingness to get honest about the myths and fears.

Once we make those honest evaluations, we have opened the gateway to unlimited success and happiness as an Ex-Smoker… That gateway can be yours, too.