What is Abstinence Psychotherapy and how does it relate to stopping smoking?

Abstinence Psychotherapy is a phrase that I coined to describe and differentiate this treatment from other solutions available on the smoking cessation market today.

Statistics show that seven out of ten smokers want to stop, but believe that they can’t . This erroneous belief often prevents the Smoker from ever trying to quit. When this happens, they are beaten before they even begin. 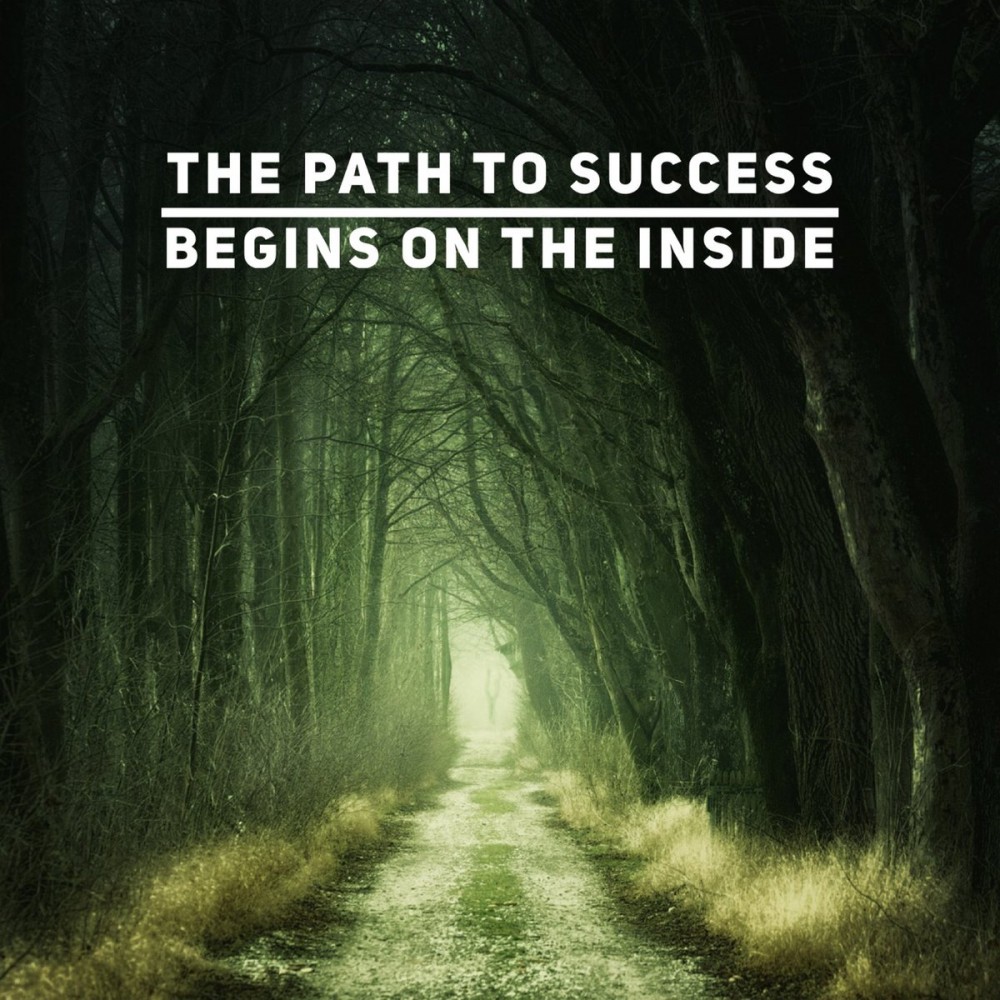 What amazes most Smokers who use this technique is the comparative ease with which the Smoker can stop smoking without employing willpower. It empowers the Smoker to stop smoking and stay stopped under any and all conditions.

How A/P was Developed

Abstinence Psychotherapy came out of the development of certain ideas engineered to assist the Smoker to effectively treat the psychological dependency and enable the user to remain smoke-free over the long term.

In the beginning, knowing that the problem centers in the Smoker’s mind, I took a close look at hypnosis as well as a few theories of psychotherapy and how they applied to smoking cessation. One of those was the concept of cognitive psychotherapy.

Cognitive Behavioral Therapy (CBT) is a type of psychotherapeutic treatment that helps Smokers understand the thoughts and feelings that influence their own smoking behaviors. 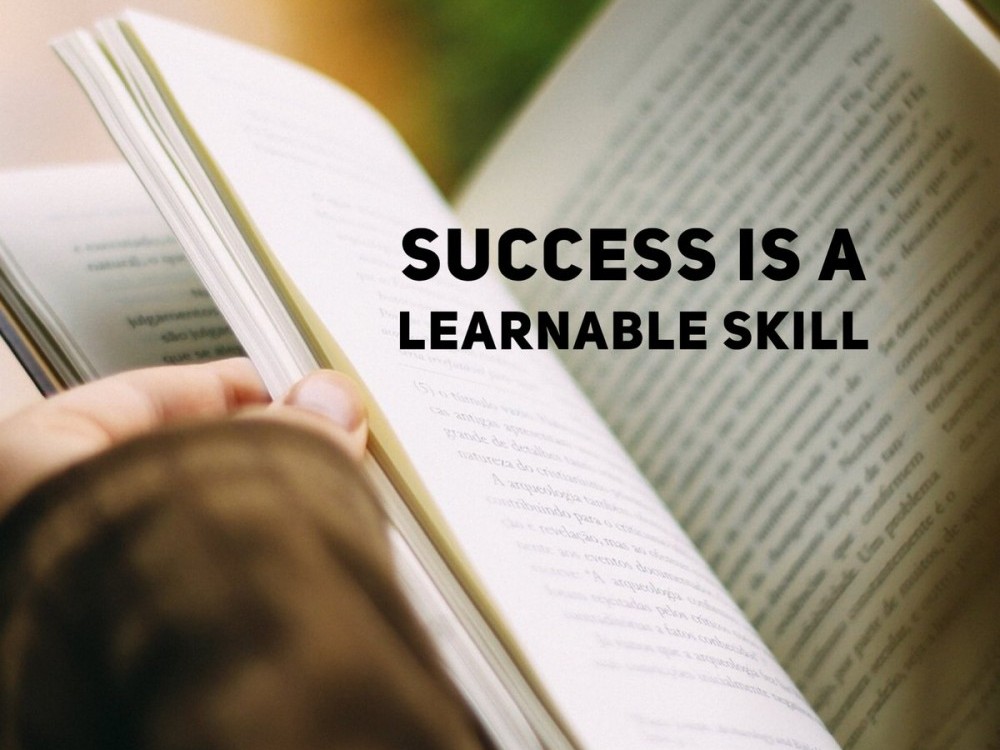 These least recognized thoughts, feelings, and behaviors are the most dangerous of all because most people don’t even know it’s there.

I needed to understand how psychological effects create the breeding ground for an addiction, that for many Smokers, was almost impossible to break.

This was how I managed to stop my own lifetime of heavy smoking without living in fear of cravings.

Why A/P was Developed

Quitting means quitting nicotine. Nicotine is the drug that keeps Smokers smoking. The goal is to stop using nicotine.

Using alternative forms such as NRT or Vaping simply delays the inevitable. It can and usually does cause relapse, as well.

If nicotine was the sole culprit why did nicotine therapies not work?… Wasn’t it because the problem went deeper ?

Wasn’t it also because we tried to use Nicotine to wean ourselves off of Nicotine?… Isn’t that simply an act of desperation due to having nowhere else to turn?

Wasn’t the problem based in our own personal thought processes?

And then there were the Expectant Mothers. How were they supposed to stop smoking without using nicotine and run the risk of harming themselves or the Baby?

Sure, there was hypnosis and behavior modification, but success rates were mostly very dismal.

A better solution was definitely needed that would not only empower the Smoker to stop smoking drug-free, but to also enable him or her to stay stopped for as long as the Smoker chose to do so.

Most Smokers find it difficult to stop smoking simply because of the method that they used to stop. Quitting smoking does not have to be difficult. We unnecessarily make it that way.

Most Smokers mistakenly believe that in order to successfully quit smoking, they must develop an unbreakable Willpower. 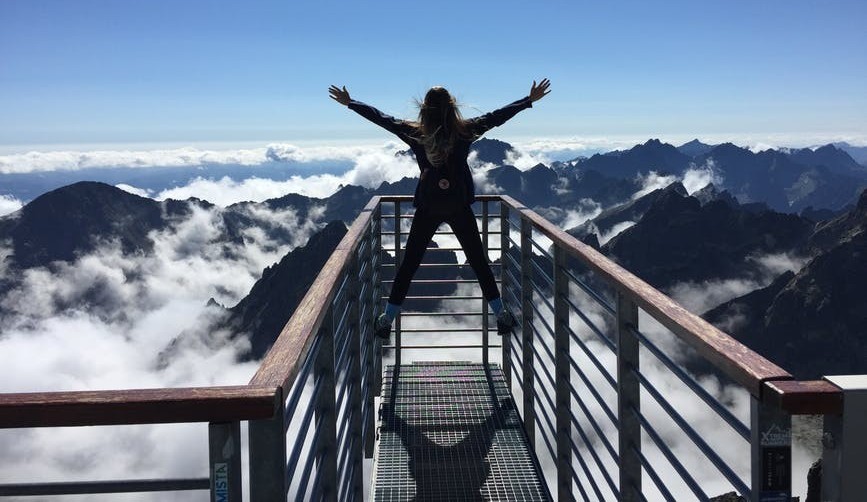 “Willpower” is another name for Repression… Repression rarely works, but it is the method most Smokers go to because they fear facing the urges to smoke. Conquering those fears is not as difficult as we unnecessarily make it.

Repression occurs when we get the urge and then, while the urge is upon us, we tell ourselves that we don’t want to smoke. The human brain knows that we are lying to ourselves, so it rejects that information and we end up smoking.

Instead, we should consider the powerful effect of learned behaviors on smoking habits and cravings. 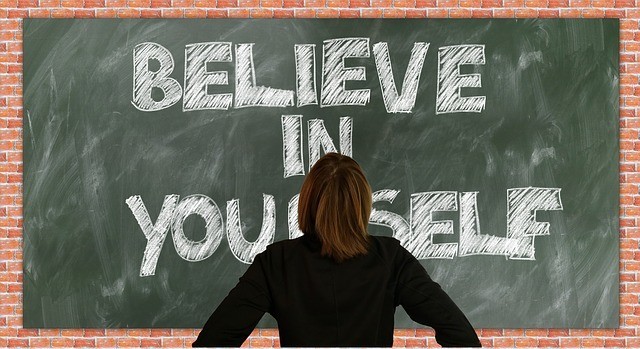 On the other hand, Abstinence Psychotherapy is highly effective because it treats the fallacious thinking that has caused the distorted approach. In regard to smoking, your psychology is not unique.

This is especially true when those who have an abstinence goal of quitting forever are compared with those who have other goals such as reduced or intermittent use or acceptance that relapse will occur despite abstinence attempts.

According to Dr Timothy Baker ,  guidelines need to recommend practical, problem-solving counseling that helps a smoker recognize danger situations, in terms of events, feelings or activities that increase the risk of relapse, and develop coping skills to deal with those situations.

Abstinence Psychotherapy negates the need to prepare for every eventuality, which is impossible.

With other methods, what happens when you run into a “Trigger” that you didn’t anticipate?… What tools do you have?…

Isn’t a reversal of learned poor behaviors a much better option? 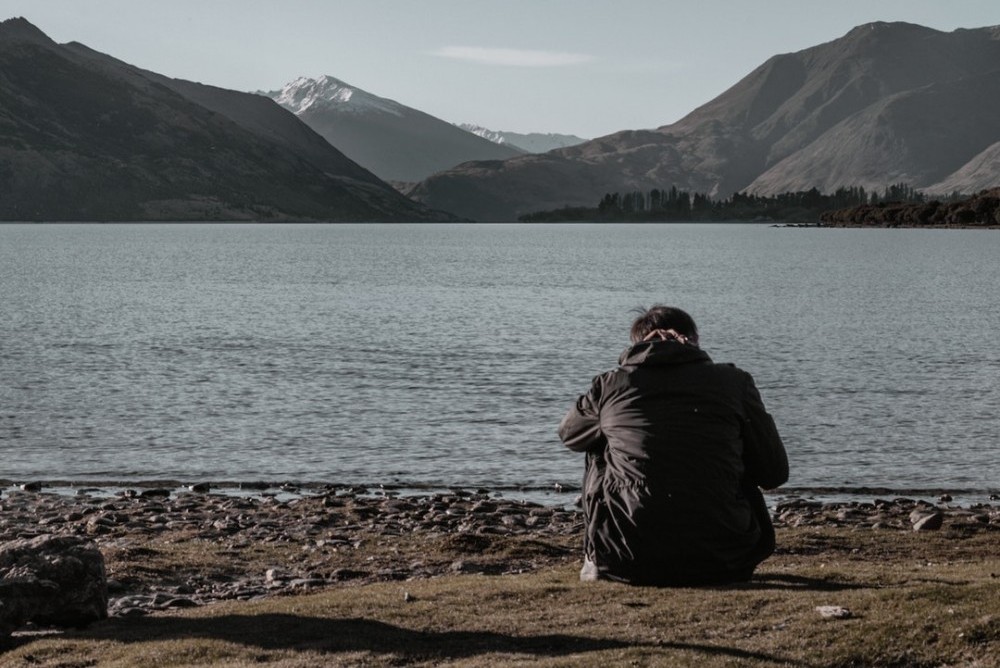 The unrecognized and unplanned for emotional addiction is the reason that most other cessation methods do not work with any efficacy or longevity. They only treat the Nicotine addiction without treating the root causes of smoking.

At Stop for Life, we teach you an effective method to stop smoking for as long as you choose to be an Ex-Smoker.

You won’t need Willpower either.

You only need to make a commitment to yourself and get busy applying what you have learned.

4 Replies to “Abstinence Psychotherapy and Smoking”